While a CS undergrad, I participated in GDIAC: The Game Design Initiative at Cornell, which encouraged collaborative game development projects that brought together programmers, artists, writers, musicians, and designers. I was a member of 4 term-long game projects, with team sizes ranging from just a couple people to larger teams with distinct art, engineering, and design roles. 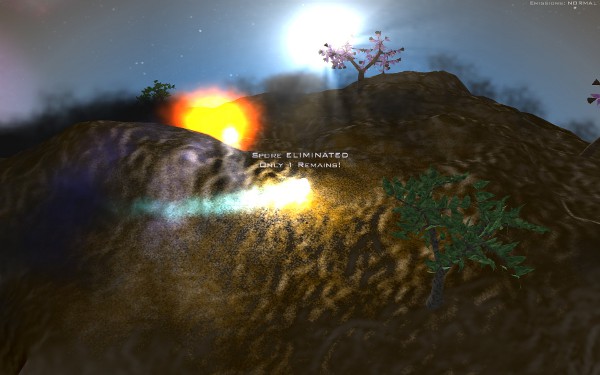 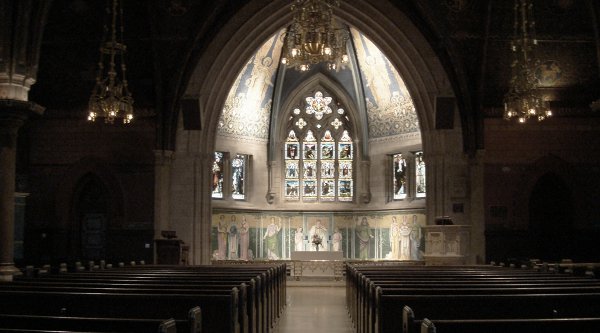 An experiment in interactive storytelling with the aim of creating a game that focuses on the difficult subject of a death in the family. Each scene could be played from several different character perspectives, with the player able to choose how their character responds to others. Different sorta game for me. I was responsible for programming and design; credit goes to Sarah Brown for music and HDR photography for most art. Gained experience in creating branching dialog editors, which came in handy while I was helping out on Dragon Age Journeys. 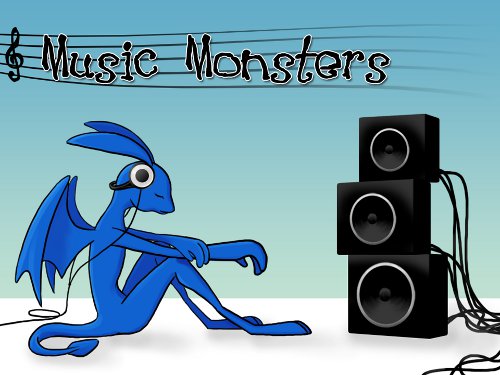 Experimental music-platformer where the player uses musical input via their keyboard to influence their critter’s abilities. I was mainly responsible for the “Music Lab” implementation designed by Chelsea Howe. 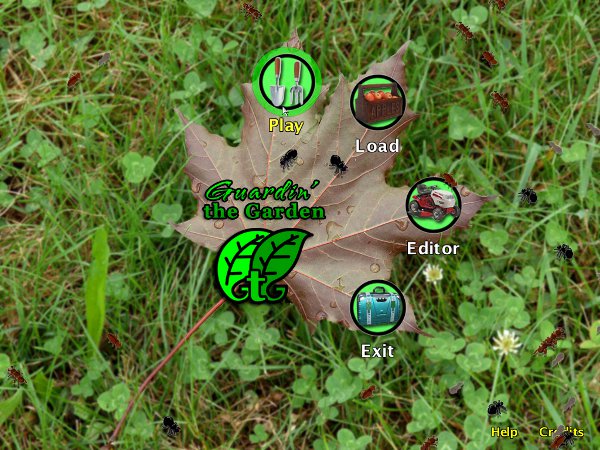 Tower-defense style title where the player uses hoses, scarecrows, and other silly defenses to fight back attacking waves of pests. First game project at Cornell, and still one of my favorite projects :). Video of the game in action is found here!