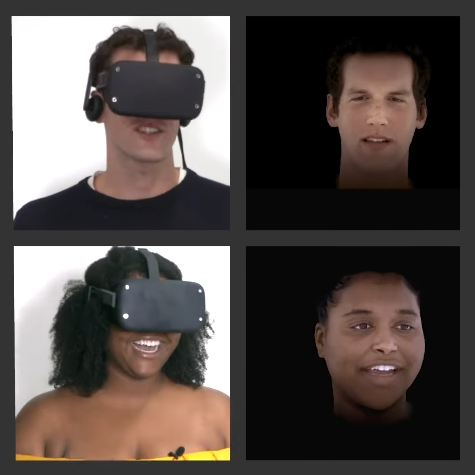 Facebook Reality Labs is building technology that will drive the future of virtual and augmented reality by combining the talents of researchers, developers, engineers, and more. The Pittsburgh lab focuses on the challenge of how to create real social presence in artificial environments like virtual or augmented reality.

Since I joined in February 2018, I’ve contributed to a number of areas within the lab, including our real-time telepresence systems, research workflows, and data management in Facebook’s infra. 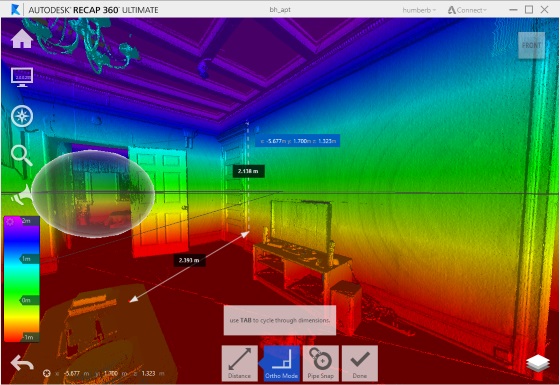 I joined Autodesk Pittsburgh as a developer for ReCap in fall 2014. ReCap is a tool for viewing, registering, and manipulating point cloud data obtained from high-quality laser scanners. Among other features, it provides progressive rendering of data sets that can be dozens of GB’s in size, automatic registration of scan locations (ie: stitching together multiple scans by determining their relative transform), and virtual measurement tools. 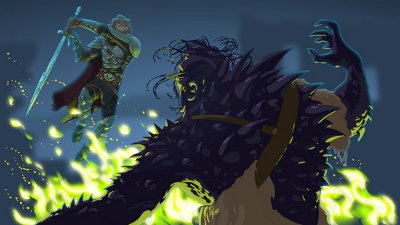 After Dragon Age Journeys, EA 2D wanted our next project to be an ambitious upgrade in the browser game space. Dragon Age Legends (DAL) is a social MMORPG that you can play in your browser. With castle building and deep, turn-based combat components, it was designed to provide a satisfying RPG experience that was lacking in competing titles. I was part of the core dev team and helped implement the battle system, AI, client graphics , UI, and analytics integration. I’m particularly proud of the character animation driver: in order to support a greatly increased number of armor/weapon combinations and effect animations, the original DAJ system was completely rebuilt with a custom bitmap caching & rendering scheme for vector animations. This substantially increased render efficiency.

DAL itself is available for download here. You can watch our beautifully animated launch trailer here (in game graphics, naturally, are a bit less… extreme).

Dragon Age Journeys (DAJ) is a free-to-play browser RPG. Dan Stradwick and Andrew Sega were the lead programmers. I contributed to bugfixing, graphical hiccups, and other areas. The game uses hex-grid turn-based battles and map exploration.

After the release of DAJ, I was tasked with prototyping new gameplay modes and extensions. We eventually decided to build a completely new title based on the Dragon Age franchise, which became Dragon Age Legends.

DAJ is available to play here.

In summer 2008, I had the pleasure of interning with Maxis in Emeryville, CA. At the time, they were finishing up the groundbreaking PC title, Spore. I was assigned to a group that was building a new gameplay expansion that allowed players to interact with their creature using various toys and objects in a colorfully themed space (think The Sims + Tamagotchi, and you’re pretty close). I prototyped rendering effects and camera/character control schemes.

In summer 2007, I was a software engineering intern at Oracle‘s main headquarters in Redwood Shores, CA.  I was tasked with profiling a new Java e-commerce application framework that was in development and highlighting performance bottlenecks in the code (memory overallocation, CPU hogs, high service call usage, etc.).